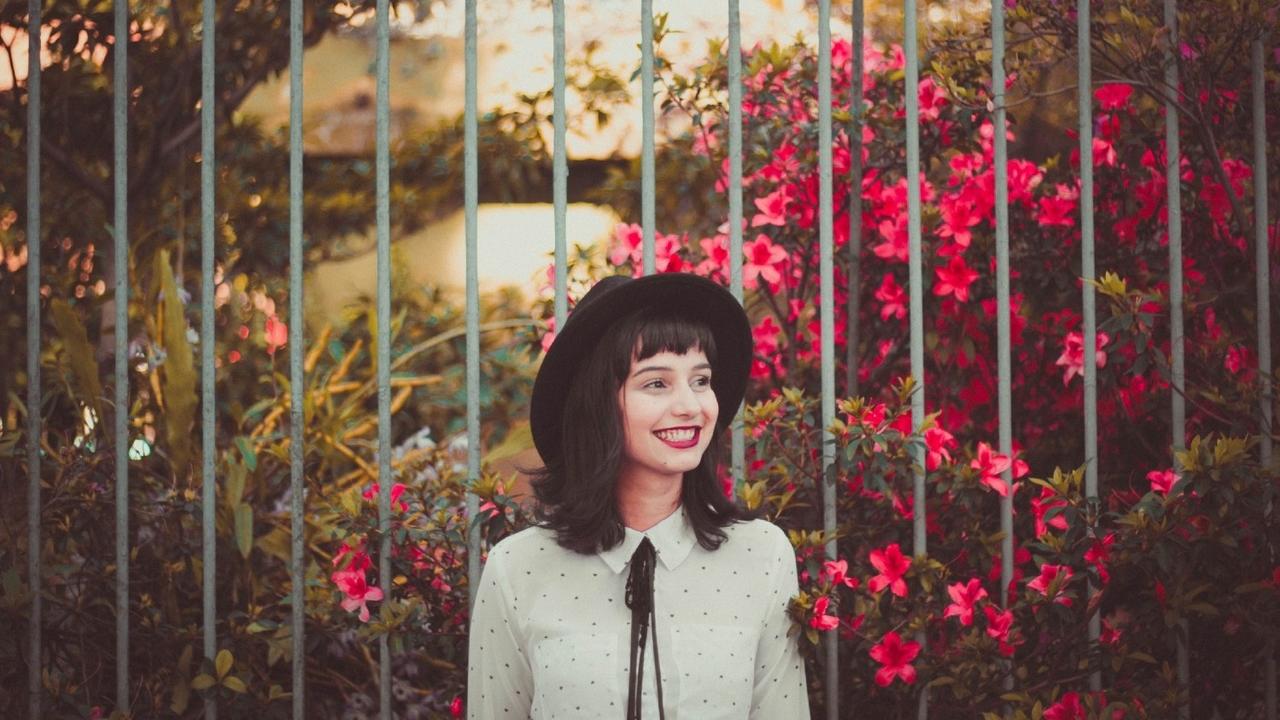 How to change the way people treat you.

Boundaries are our invisible “property lines.” They help define who we are, establish what we’re willing to tolerate and protect us from the unacceptable behavior of other people.

It’s up to you to communicate your boundaries to others. The goal isn’t necessarily to get others to change their behavior all the time.

It is to get others to change their unacceptable behavior when they are around you.

Most people simply react to another’s unacceptable behavior by complaining, whining, or expressing their unhappiness. A reaction is simply that — an action triggered by an event. When we react, our feelings are in control of our behavior. Here are the three most common types of reactions:

Passive
allow the offensive behavior. In our example, you allow the person to be late and never mention that the behavior is unacceptable, quietly seething inside and feeling put upon.

Aggressive
warning the individual of consequences or attacking, blaming, and alienating them. In our example, you might berate them when they finally show up then stomp out of the room with a hostile remark.

Passive-Aggressive
aggressive but covertly hostile; cloaked in mannerisms that look passive, non-threatening, and socially acceptable like guilt, sarcasm, heavy sighs, fake smiles, even procrastination, sullenness, stubbornness, inefficiency and avoidance. Passive-aggressive behavior is designed to control and attack the other person in a subtle way that protects you from any overt responsibility. This behavior communicates unhappiness but fails to communicate what you want and need.

The best way to handle another person’s unacceptable behavior is by choosing our behavior.

This means we do not react, we respond.

Our emotions still exist, but our behavior is a choice (which it always is). Our response would be:

Assertive
confidence with compassion. Your ultimate goal is to create, restore, or strengthen a relationship in a way that doesn’t create a “make wrong” for your listener. Your goal is not to be right. Your goal is to have the other person willingly change their behavior.

So, what would that look like? The four best assertive responses to someone who has violated your boundaries are to:

Request — directly ask for the behavior you want. We assume that others know what we want and, if we’ve not told them specifically, our assumptions are probably incorrect.

“I would like for you to arrive for our appointments on time.”

Inform — make others aware of unacceptable behavior. People may not be aware that they are offending you and this response makes them aware.

“When you are late for our appointments, I feel like you don’t respect me.”

Instruct — tell others what you need from them. People don’t automatically know what new behavior you’re asking for unless you tell them.

“I need you to be on time for our appointments.”

“It’s not okay for me that you are late for our appointments. I’m open to discussing this with you at a later time if you are interested. However, I’m leaving now.” And then do so.

People will treat you the way you allow them to treat you.

Teaching others what you will accept is key to establishing good boundaries. Will you encounter resistance? Absolutely.

Be prepared for them to react — be gracious and hold your ground. You are worth it.

3 Things Keeping You From Earning What You're Worth 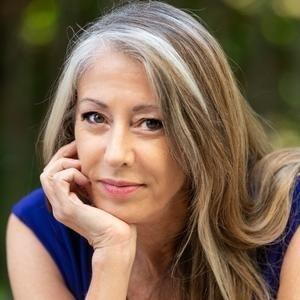 3 Things Keeping You From Earning What You're Worth